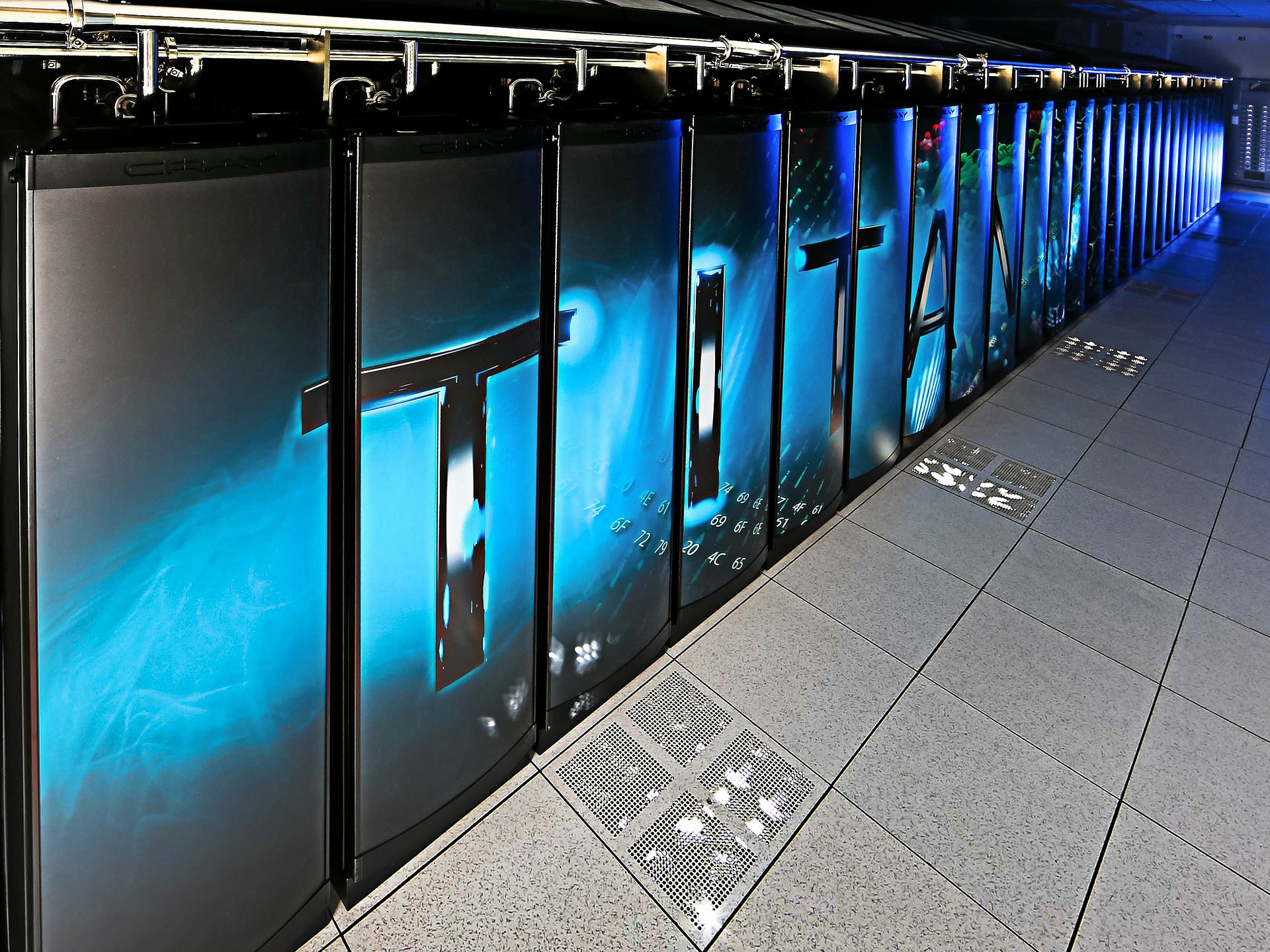 Day after day, NFL teams continue to research how to keep their bodies and minds in top shape for their best performance. It comes as no surprise that many have realized that what they eat has a significant role in determining their success.

In 2017, Derrick Morgan, a Tennessee Titan, went vegan mainly for health reasons. Her wife learned how to prepare vegan meals, and he would sometimes bring them to his practice sessions. The vegan diet helped heal his high blood pressure, which he had had since the age of 14.

At first, most of his team members were skeptical about his decision. That was until one day when Derrick decided to share a vegan burger among his teammates, which they all ate in awe of its deliciousness. He continued to recommend that his team read and watched documentaries on the benefits of a vegan diet.

Later in the year, at least 11 members of his teammates embraced a 100% plant-based diet. This diet shift recorded remarkable success for the team. For the first time in ten years, the team succeeded in getting to the playoffs, which was a considerable achievement. Currently, we have at least 15 Tennessee Titans who are vegan.

Charity Morgan, Derrick’s wife, who has over 15 years of experience as a vegan chef, prepares food for the team. They report that they have seen an increase in their energy levels. Plus, they no longer feel sluggish after a meal, which was the case with meat and dairy meals.

The Tennessee Titans are just a few among the many athletes who made the switch to vegan diets. Venus Williams, a tennis player, has been vegan for years. Other NBA players who have embraced veganism are Kyrie Irving, Al Jefferson, Damian Lillard, Enes Kanter, Jahlil Okafor, and more. 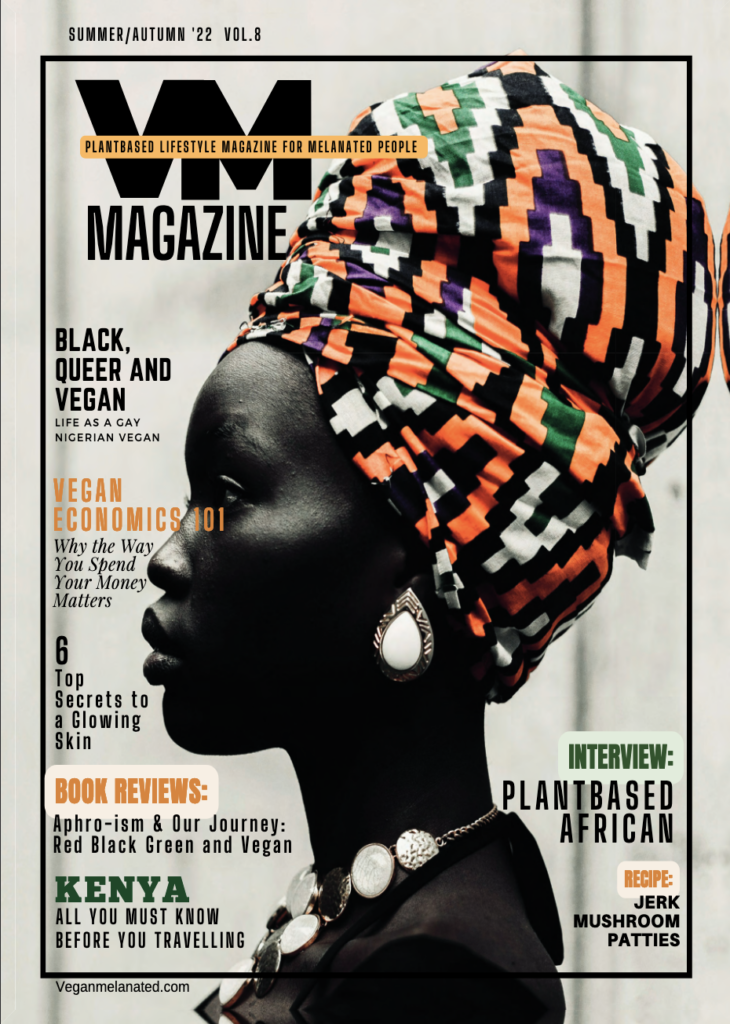