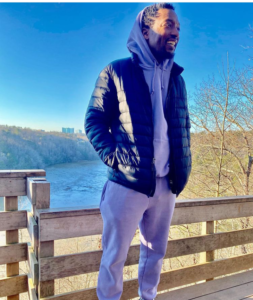 Austin Jeff, is the founder of Plant-Based Nutrition. Jeff is one of the fastest-growing Black-owned plant-based education and sea moss vendors in the country. He founded his company in 2020 with the goal of helping African Americans overcome obesity and other health issues, and it has since grown into a multimillion-dollar empire. His major products, gold and purple sea moss (in capsules and gel form), are marine-derived superfoods with over 90 minerals and numerous health advantages for humans.

Jeff himself was unwell, overweight, and had a poisonous mindset in 2017. Worse, he was taking eight different prescription medications on a daily basis. However, after seeing the award-winning documentary What the Health on Netflix, he decided to give veganism a shot.

He began with Dr. Sebi’s alkaline vegan diet, which he claims helped him adjust his mentality, shed almost 70 pounds, stop taking eight different drugs, and reverse the melancholy and anxiety he was experiencing.

His friends and family’s surprise at his weight reduction and improved health encouraged him to start his own brand of genuine sea moss goods. He began by producing his items in his basement and selling them out of his trunk and at local Atlanta health events.

However, he claims that after working with a digital marketing business called BlackAds.com, his company began making hundreds of thousands of dollars in just a few months and has been growing countrywide ever since. In early 2022, he expects to exceed $1 million in sales.

Despite his status as an entrepreneur, Jeff sees himself as a plant-based lifestyle instructor and motivator. He has a YouTube account and has four books on Amazon that are currently available. How To Go Plant-Based: A Beginner’s Guide To Transitioning To A Plant-Based Lifestyle, 10 Minute Plant-Based Meals, The 7 Day Sea Moss Smoothie Detox, and 90 Day Meal Planner & Weight Loss Tracker are just a few of the titles available. He’s also the brains behind the already-successful 7-Day Sea Moss Detox Challenge.

Jeff also instructs other prospective entrepreneurs on how to be successful in the plant-based industry. He’s put his vast expertise to good use by creating and selling an online course, hosting live training sessions, and to create a wholesale kit that he refers to as a “sea moss biz in a box,” which includes everything a new business owner needs to get started.

“Wellness is the prerequisite to wealth,” Jeff says. People are enslaved by their pharmaceuticals. My goal is to assist as many individuals as possible in finding natural solutions to their health concerns.” 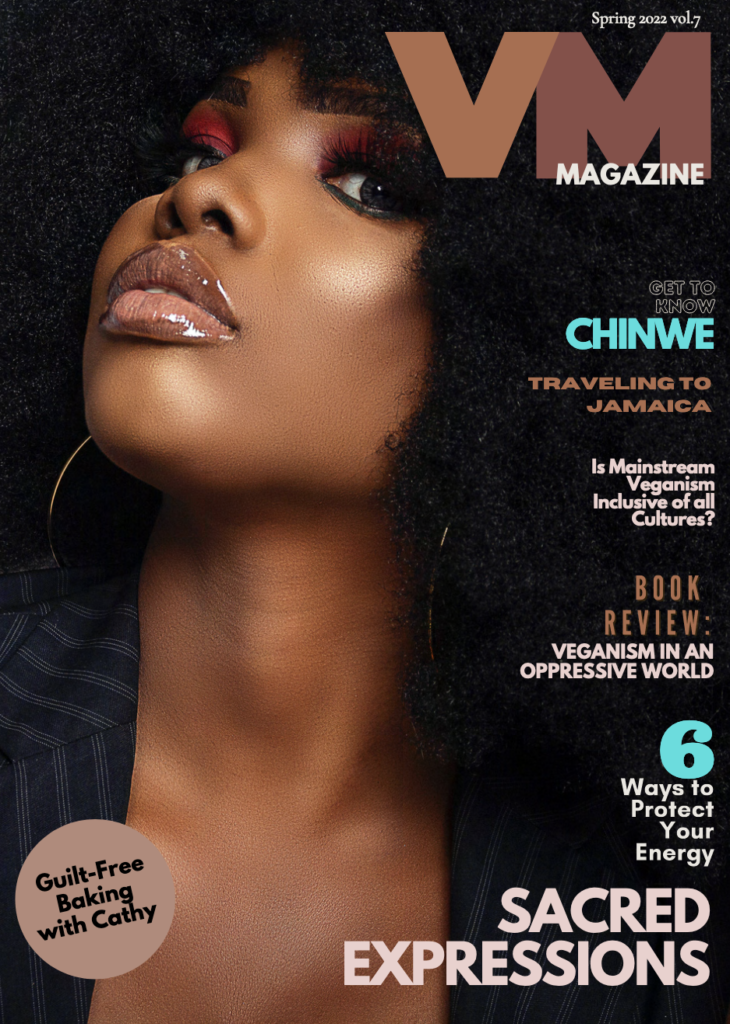