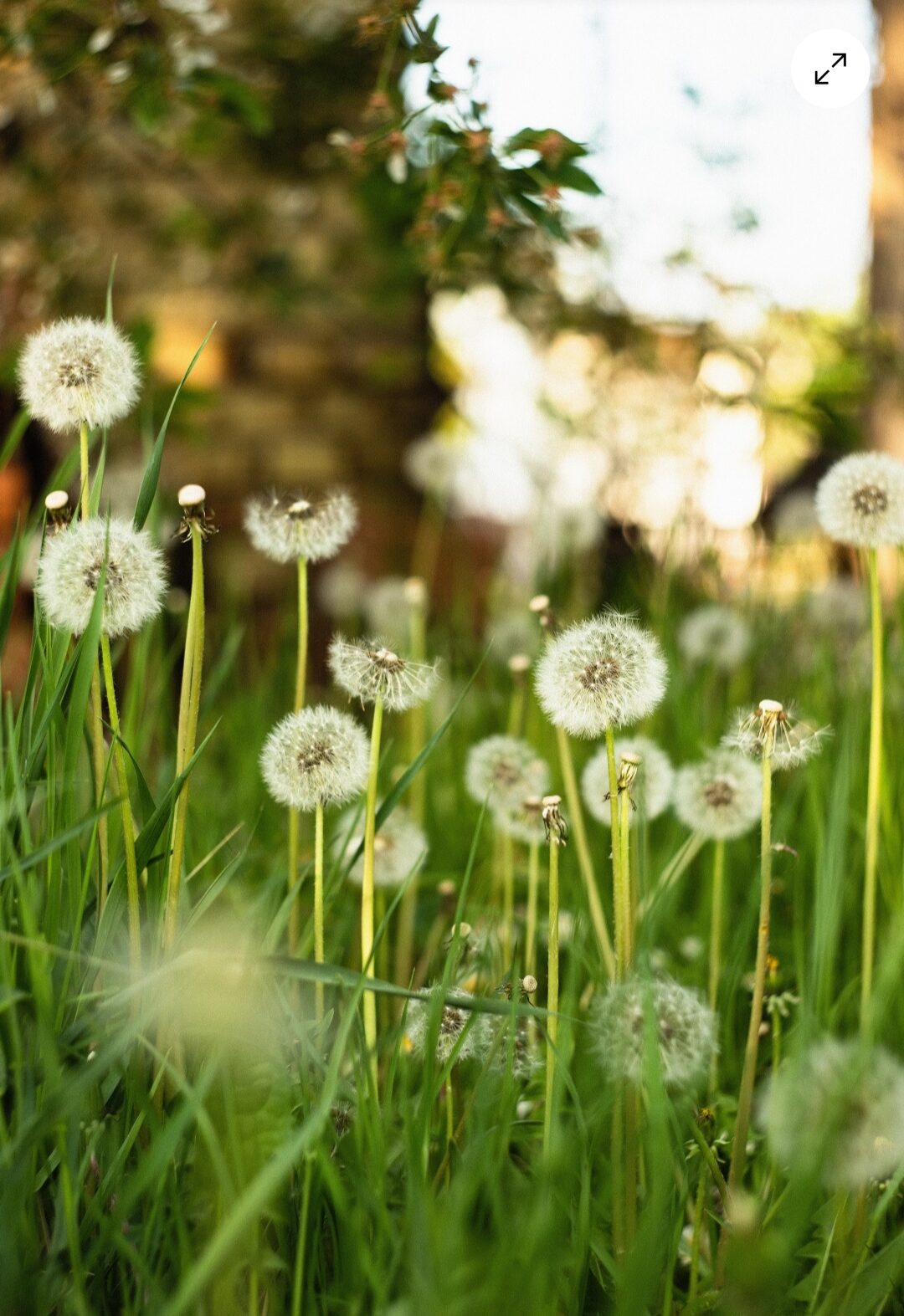 I guess you are here because you want to learn how to manage your hay fever in a different kind of way. I have invited you here today not to give you expert advice, but to give you some information to take away and think about. So, please do not send me abuse (I know you know better than to do that – you are good people) if nothing I’ve suggested works. This is going to be a long post.

Hay Fever. What Are You and What Do You Want?

I know you make my eyes feel like sandpaper, my nose a faucet and force me to make that strange ‘cwoah, cwoah’ noise that starts from the back of my throat every summer but what exactly are you?

You must know, that for years, I ate dairy with reckless abandon though obviously very intolerant, with no thought about how it affected the way my body dealt with allergens and my health in general. When I eventually stopped eating it for good (up until this point, I had taken extremely long breaks from it, but I always went back), I felt noticeably less congested. Apparently eating less dairy or cutting it out completely can help to ease hay fever symptoms for some. Sadly, my fate was unchanged.

Do you know about ‘histamines’? No, I did not either, until I read or watched something from Paul Otote that triggered my curiosity.

Histamine is a chemical that is produced by the body by way of an antibody named ‘Immunoglobulin E (IgE)’ that is produced by your immune system when it is attempting to deal with a recognised allergen. The histamine then binds to a receptor which is a type of protein. In the case of hay fever, the receptor the histamine binds with would be H1, one of the four receptors that exists in the body. The effect of histamine binding to one of the four existing receptors is dependent on which receptor it binds to and where the receptor is located in the body. The H1 receptor being activated results in the horrible hay fever symptoms we are unfortunately so acquainted with.

Histamine is actually trying to help you by trying to deal with the allergen but in the process, symptoms like the runny nose, itchy eyes and that ‘cwoah, cwoah’ throat can occur. This is the reason why many people take ‘anti-histamine’ medication. Hay fever is just one name of a type of response that is experienced by much of the population.

I want to differentiate between ‘histamine intolerance’ and ‘hay fever’ in this post. I will be speaking to histamine in relation to hay fever only, not its effect on the body in other contexts.

To manage (not cure) my hay fever, I’ve tried antihistamine tablets, local honey, Vaseline around the nose (disgusting and only ‘works’ to catch the pollen), Nettle tea, giving up dairy, wearing sunglasses indoors and outdoors (this drew too much attention to me), avoiding grassy places (now you know why I hate picnics), eye drops etc. I cannot say that any of these things worked for me, but when I was younger, I was not always consistent with everything, so perhaps one or more of these things will work for you if you keep doing them.

I don’t like taking pills for anything so please ask trusted friends or medical practitioners for antihistamine medicine recommendations.

What you came here for

I just want to reiterate that I’m not here to give expert advice, as I’m not a health expert (yet). Please do your own research.

Histamine is not only produced by the body, but it is also present in many foods and drinks. Such food and drinks can exacerbate your hay fever symptoms. Below, I’ve listed seven edible and histamine rich products with swaps I would recommend. Many of these would also be considered to be inflammatory foods or substances (e.g. alcohol) and cutting them out or cutting down on consuming them would be beneficial even if hay fever was not a factor.

Alcohol – I don’t have a real alternative for this. I’d say minimise your consumption and drink more water.

Dairy Cheese – Vegan cheese. Vitalite and/or Follow Your Heart for solid cheese, and Violife or Nush for cream cheese. You can even try making your own cheese (nut free as many nuts are also very histamine rich).

Canned fish – make ‘chuna’ with fresh chickpeas instead. Soak them overnight and then boil. Canned foods contain a lot of histamines.

Dairy milk – Oat milk. Nuts are high in histamines, so avoid nut milk. If you can make your own milk, do so.

Tomatoes – As an Igbo woman, it really pained me to write this because I eat them all the time. Those canned and fresh tomatoes may not be helping you. Boil and blend low-histamine vegetables and make a sauce out of them.

Aubergines – Courgettes as they are similar in texture depending on how they are cooked.

What do I suggest?

I have only scratched the surface here. There is so much to learn about histamine alone, but I hope that I have piqued your curiosity at least. I also want to end by saying that I hope I did not paint histamine as the bad guy because it is a necessary chemical that is required for normal bodily functions.

Here are some helpful articles and blog posts for you to read in case you want to join the war against this evil condition or learn more about the science behind anything mentioned in this blog post:

The Livity Twins : The sister-chefs making waves in the UK Vegan Scene

OUR AUTUMN ISSUE IS HERE 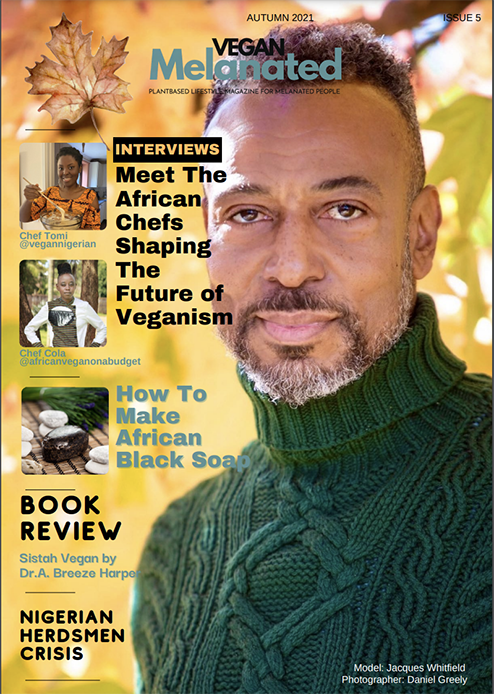